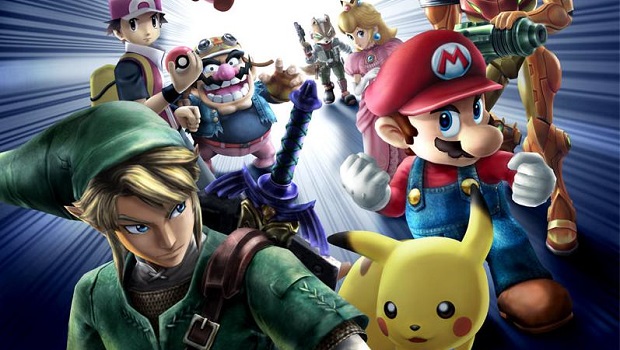 Speaking with Bloomberg, Nintendo president Satoru Iwata explained that the company will be developing completely new devices rather than opting to release cheaper versions of its current hardware the Wii U and 3DS.

“We want to make new things, with new thinking rather than a cheaper version of what we currently have,” Iwata told Bloomberg. “The product and price balance must be made from scratch.” 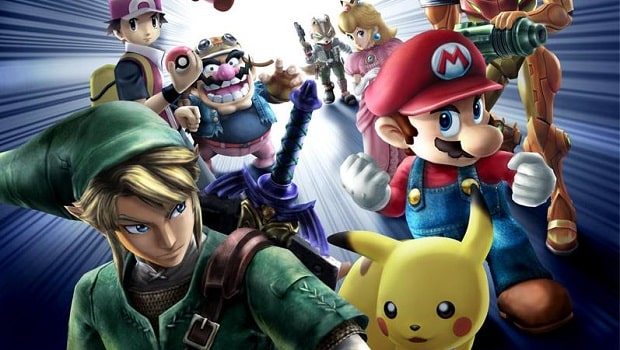 Nintendo has recently been subject to some tough financial times, having just reported its third consecutive annual loss for this past fiscal year. The company does appear to be undertaking new initiatives having recently teased a potential figure based platform.