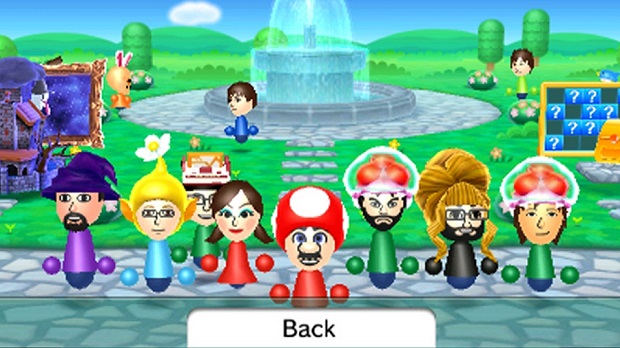 Nintendo has revealed it is planning to release a Mii smartphone app sometime in 2015.

Company president Satoru Iwata told investors of this, saying that not only would users be able to create Miis, but perhaps also integrate StreetPass and Mii Plaza functionality as well.

The app was initially meant to be released this year, but Nintendo pushed its launch back in order to polish it further. Iwata says the intent of the app is to help increase the Mii population to even those who don’t own current Nintendo consoles in order to potentially strengthen interest.