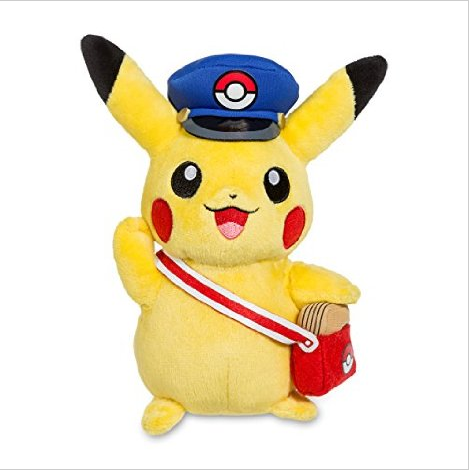 After closing up shop a few years back, Nintendo has re-opened the Pokemon Center website.

The store is the official source for licensed Pokemon merchandise and includes products like plushies, accessories and apparel. You can also buy the latest Pokemon games and trading card game booster packs and box sets.

Recently, Nintendo revealed that it would be releasing remakes of the Game Boy Advance Pokemon games, Ruby and Sapphire, on 3DS as Pokemon Omega Ruby and Alpha Sapphire. Since the games’ unveiling, Nintendo has confirmed that Secret Bases will be returning after being absent in the series since the original Ruby and Sapphire.

Look for the Ruby and Sapphire remakes on November 21st in Australia, Japan and North America, and November 28th in Europe.