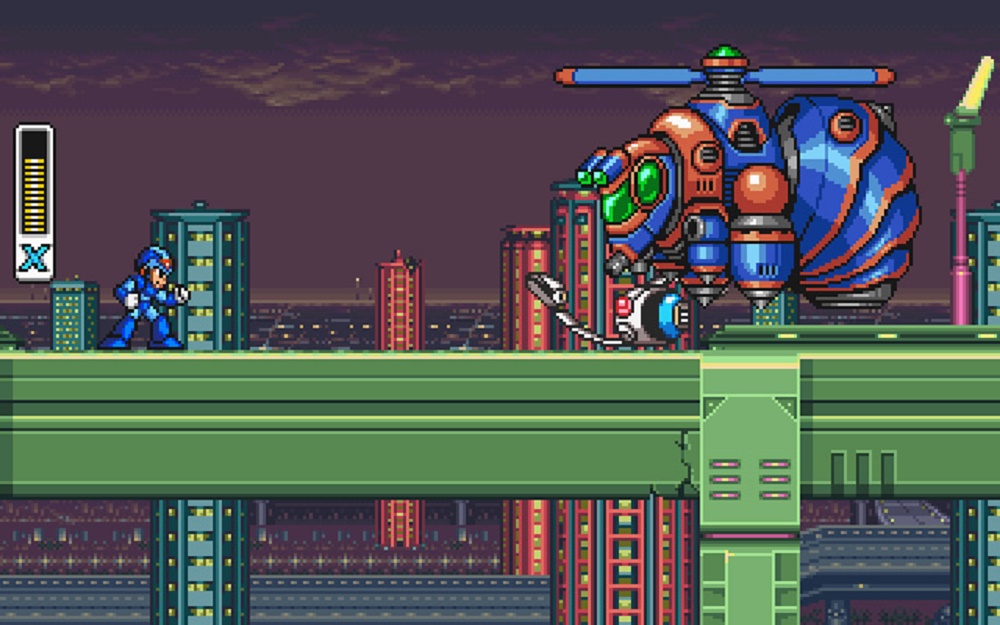 Mega Man fans rejoice, our favorite super fighting robot could be returning. Upon the announcement of the Mega Man 30th Anniversary livestream, fans were skeptical. Often, these streams are simple announcements of a new product line such as backpacks, plushies, and coffee mugs.

However, this time, the announcement received the attention of the official Nintendo and PlayStation Twitter accounts.

This announcement is speculated to be either a compilation such as both Legacy Collections or a Mega Man X collection, or the first new console game in the Mega Man franchise since Mega Man 10 was released in 2010.

Mega Man is also receiving a new cartoon in 2018 produced by Man of Action Studios. There is a possible chance that the series could be receiving a video game tie-in.

The livestream will be held this Monday, December 4th, 2017th at 11AM PST. Stay tuned to Gaming Trend as we wait for the potential long awaited return of the Blue Bomber.