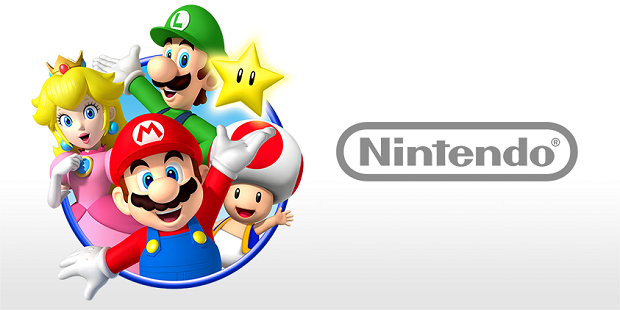 Nintendo has revealed a little bit more about its ongoing plan to enter the mobile market, confirming that it aims to have released five mobile games by 2017.

Company president Satoru Iwata announced this during a meeting with investors immediately after the release of its 2014 earnings, where he claimed the seemingly small number was proof of the company’s commitment to the mobile market.

[Quotes via The Verge]

“You may think it is a small number,” said Iwata, “but when we aim to make each title a hit, and because we want to thoroughly operate every one of them for a significant amount of time after their releases, this is not a small number at all and should demonstrate our serious commitment to the smart device business.”

Iwata went on to explain Nintendo’s reasoning behind choosing to not port games from other platforms over to mobile, saying that “Even with highly popular IP, the odds of success are quite low if consumers cannot appreciate the quality of a game,” he began. “Also, if we were simply to port software that already has a track record on a dedicated game system, it would not match the play styles of smart devices, and the appropriate business models are different between the two, so we would not anticipate a great result.”

Nintendo has partnered with mobile development company DeNA to develop these new mobile games, with the latter company hoping to make over $2.5 million monthly as part of the deal.