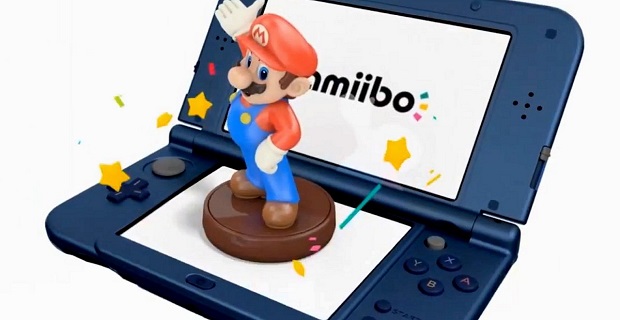 Nintendo has announced that it will be patching in Amiibo support for Super Smash Bros. for 3DS tomorrow, February 10th.

This patch will allow use of Nintendo’s Amiibo figures for the handheld version of the game, but the figures themselves are only compatible with the upcoming New Nintendo 3DS that’s coming to North America on February 13th.

Nintendo has confirmed that it won’t be releasing another balancing patch for Super Smash Bros. for 3DS and Wii U, but is still releasing content updates like this Amiibo patch, and stages for the Wii U version.

For more on Super Smash Bros. for 3DS, check out the Gaming Trend review.