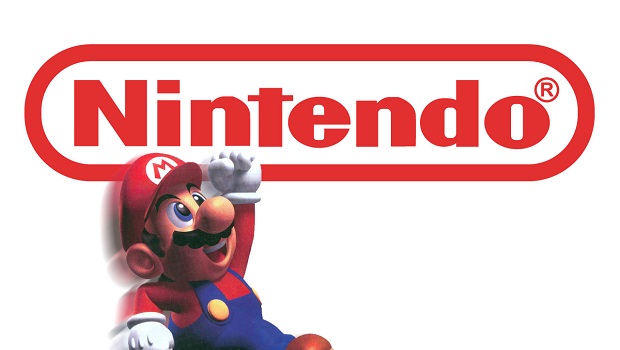 Nintendo has announced that it will be partnering with Japanese mobile company DeNA in order to bring new games to mobile platforms.

News of this comes from a press conference Nintendo held in Japan, where company president Satoru Iwata confirmed the partnership would result in new games made exclusively for mobile devices. Nintendo has no plans to bring older games to these platforms stating that “only new original games optimized for smart device functionality will be created, rather than porting games created specifically for the Wii U home console or the Nintendo 3DS portable system.”

The partnership means that DeNA will have access to all of Nintendo’s IP, so a game from any franchise is conceivably possible.

Alongside the announcement of the partnership, Nintendo confirmed plans to launch a new online membership service to replace Club Nintendo that will be accessible from smart devices, PC, and Nintendo platforms (likely including the recently revealed ”NX”). The service will launch sometime in 2015, but there are no concrete details.