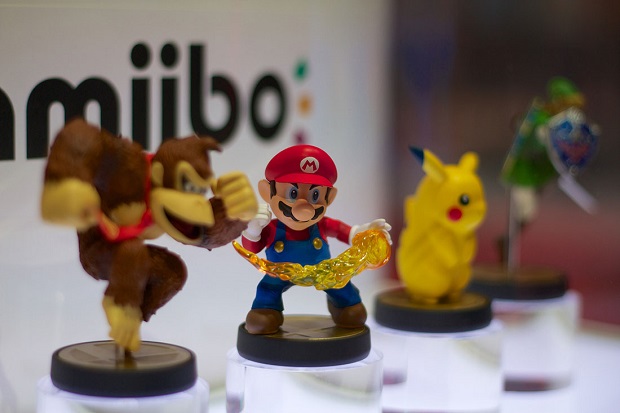 Nintendo has announced a partnership with delivery service Loot Crate that will guarantee fans access to ten of the first set of Amiibo figures.

“Subscribers” will receive three separate shipments of ten of the twelve launch Amiibos, the only ones confirmed to be included in the subscription are Mario, Pikachu, Donkey Kong, Fox and Yoshi. All three shipments will be sent out “throughout the holiday season.”

“We are honored to be working with Nintendo – a company that our team loves and respects, and that many of us grew up with,” said Loot Crate’s Chris Davis. “The iconic Super Smash Bros. games have brought people together for years, and we’re excited to become a part of that story in a new way through our amiibo Subscription Service.”

The Amiibo figures are launching alongside the Wii U version of Super Smash Bros. on November 21st. The figures are compatible with many of Nintendo’s first party games, such as unlocking new weapons in Hyrule Warriors and costumes in Mario Kart 8.