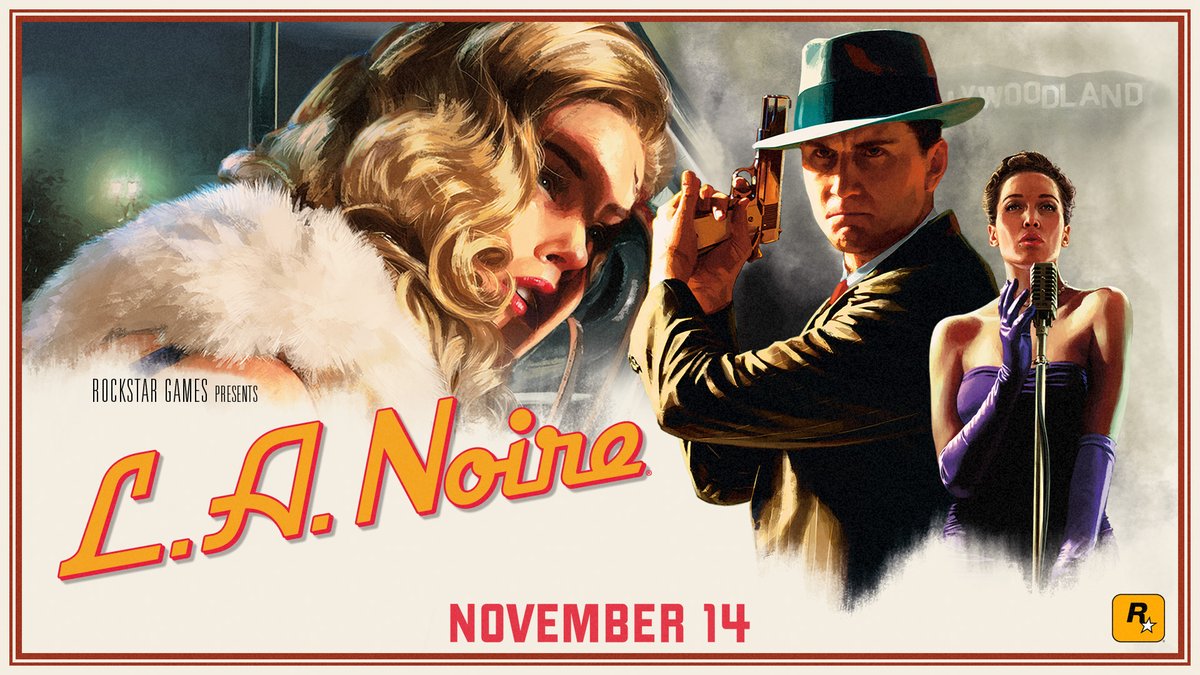 Today, Nintendo of Europe’s Twitter page made a surprising announcement, the 2011 neo-noir detective game, L.A. Noire, will be making its way to the Nintendo Switch on November 17th  in Europe. Nintendo of America has not yet announced the title, but we’d be extremely surprised if it doesn’t make it here.

L.A. Noire will be the first Rockstar Games title on a Nintendo home console since 2008’s port of Bully on the Wii titled Bully: Scholarship edition. Could this lead to seeing bigger titles, such as Grand Theft Auto, on the more family-friendly system?

L.A. Noire will also be receiving this “new version” for PlayStation 4 and Xbox One on the same day, as well as VR Case Files for HTC Vive, according to Rockstar’s twitter.