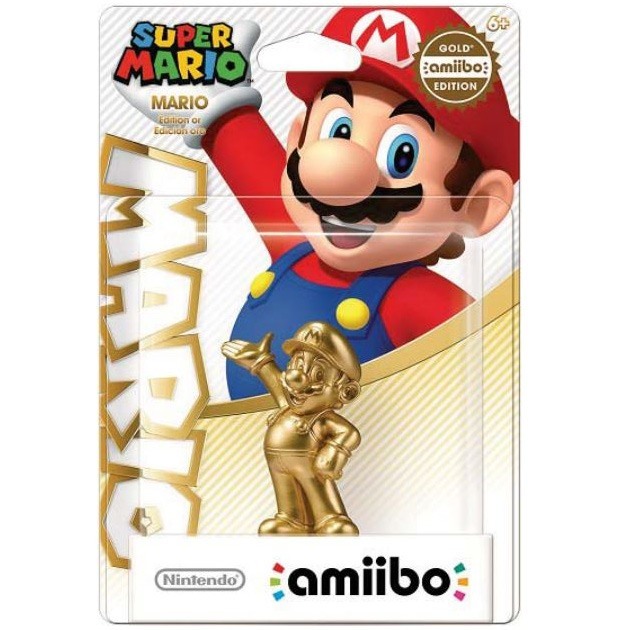 It looks like Nintendo may be planning to release gold and silver variants to the Super Mario series Mario Amiibo.

The variants were discovered by NeoGAF user KTS2448 through their CPSIA certificates, which have since been taken down from Nintendo’s site.

Pictures of the variants that were saved before their removal can be found below.

Nintendo is releasing a new Super Mario line of Amiibo alongside Mario Party 10 on March 20th. Whether these variants will be available at the same time is currently unknown.