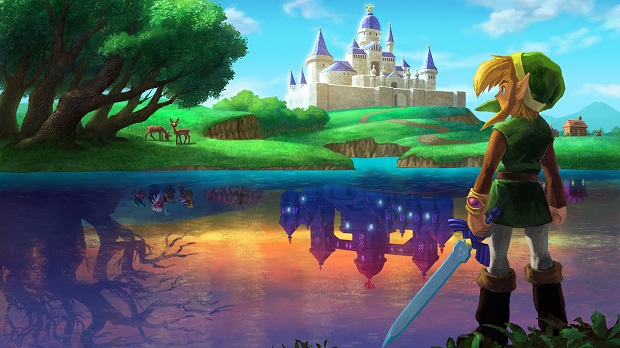 Nintendo may be putting an end to its region-locking ways with its next console.

During a recent investor Q&A, company president Satoru Iwata said that the company is “optimistic” that it will be removing this restriction with the new console currently codenamed “NX”.

“However, regarding NX, given the customer feedback and proposals from the market, while nothing has been decided yet, we’re currently investigating internally what problems there would be in realising it. You can think of that as the current situation. I understand your desire, so I’d like to look at it optimistically going forward.”

Nintendo has been enforcing region locking for its consoles since the NES, limiting user’s ability to import software from other regions. Not all of the company’s handhelds have had this limitation, but many have, including the New 3DS. Iwata discussed Nintendo’s changing of its region locking policies late last year, saying that removing such restrictions would be beneficial to all parties.