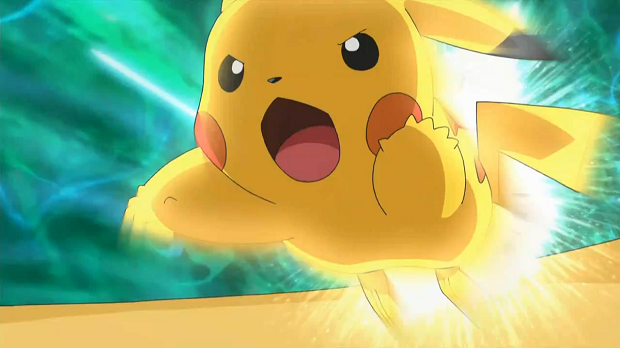 Game Freak’s Junichi Masuda has given some insight as to why the company is hesitant to bring a mainline Pokemon game to consoles.

Masuda told Kotaku UK that he views the Pokemon games as a very social series, one that brings people together and in person. Feeling this is intrinsic to what he wants from the franchise, Masuda says the Pokemon series is very much at home on handhelds

“There are different types of people out there – people who want to play at home at their own pace and really just enjoy the world, and people who want to play with other players, meet them in real life,” Masuda began. ”What I’ve always said about the reason we put Pokémon on the handheld systems is that a handheld system allows you to do both. You can play at your own pace at home, but you can also go out and meet with other people, and I like to think that the power of Pokémon is the power of communication. Pokémon brings people together, and I really like that element, which is why we continue to put them out on handhelds.

But there are a lot of people who want a home console version, we know. Especially now with internet features that let people battle and trade. But the way that handhelds allow people to come together… if we could figure out a way to make that happen on consoles it would be an option on the future, but right now that’s just not possible. If you’ve ever been in the audience at the Pokémon World Championships, that’s my ideal for Pokémon, all these people gathering together and playing with each other. If there were a way that a console could enable that, it might be an option, but right now, handheld it is.”

Most recently, Nintendo released remakes of the Game Boy Advance games, Ruby and Sapphire, for the 3DS, which have been very successful. For more on that, check out the Gaming Trend review.