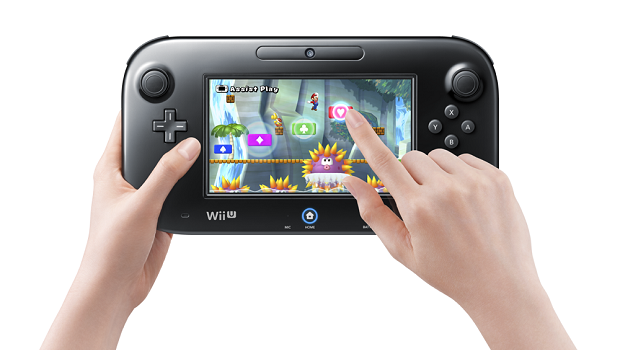 Nintendo is now selling Wii U GamePads separately from the console, but only in Japan for the time being.

Starting today, Wii U owners can buy GamePads from Nintendo’s online store for 12,800 Yen, roughly the equivalent of $115. It’s worth noting that the touchpad controller is region-locked, so if you’re in need of a new GamePad in other territories this device won’t be usable on your Wii U, and Nintendo has yet to announce any similar offering outside of Japan.

Region locking has been the norm for Nintendo hardware since the NES era, but the late Satoru Iwata stated back in May that the company is reconsidering this policy for “Project NX,” the company’s next console.