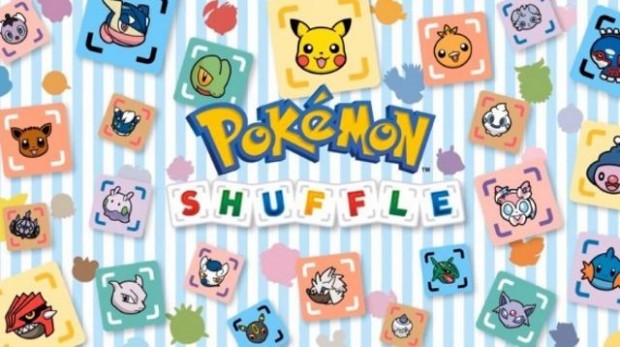 Nintendo has announced that the 3DS Pokemon puzzle game Pokemon Shuffle will be coming to mobile devices later this year.

The free-to-play game will be available on both iOS and Google Play as Nintendo aims to capitalize on the game’s success on 3DS. Shuffle has already been downloaded 4.5 million times on the 3DS, and will be among Nintendo’s first entries into the mobile market.

Nintendo has plans to release five games on mobile devices before 2017, but the company had originally stated that it would only be bringing new games to app stores before announcing that Pokemon Shuffle would come to mobile.