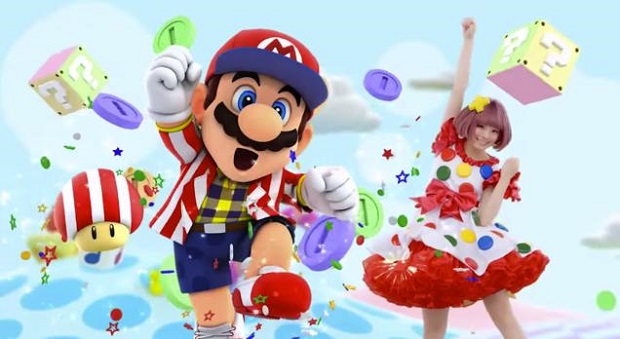 Nintendo didn’t talk about its new console (codenamed “NX”) at E3, and the company has explained that the reason for this is it doesn’t want its ideas stolen by its competitors.

News of this comes from company president Satoru Iwata, who told an investor that there was an internal fear that competitors would adapt Nintendo’s ideas for their own platforms.

Iwata: We can’t talk about the NX. If we do, competitors may take our ideas and customers won’t be surprised.”

Nintendo announced that it was developing a new console earlier this year, but details have been scarce since the original announcement. However, the company did shoot down rumors that the device would run on an Android OS, and hint at the possibility of ending region locking with the platform.