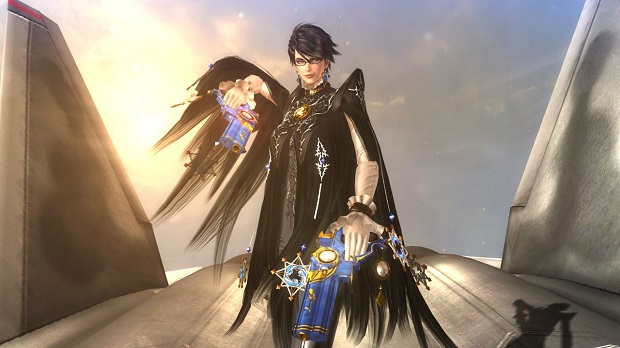 Nintendo has confirmed the date and time for its next Nintendo Direct.

Just what these details are is currently unknown, but considering it was recently confirmed that the game is coming out next month, Nintendo will likely begin putting a real push behind the game in the coming weeks.

Bayonetta 2 is coming exclusively to Wii U on October 24th, and will be packaged with the original game that never came to a Nintendo console. Fans of the series will be glad to know that developer Platinum Games is already considering its options for a third game.

For more on Bayonetta 2, check out Gaming Trend’s preview.