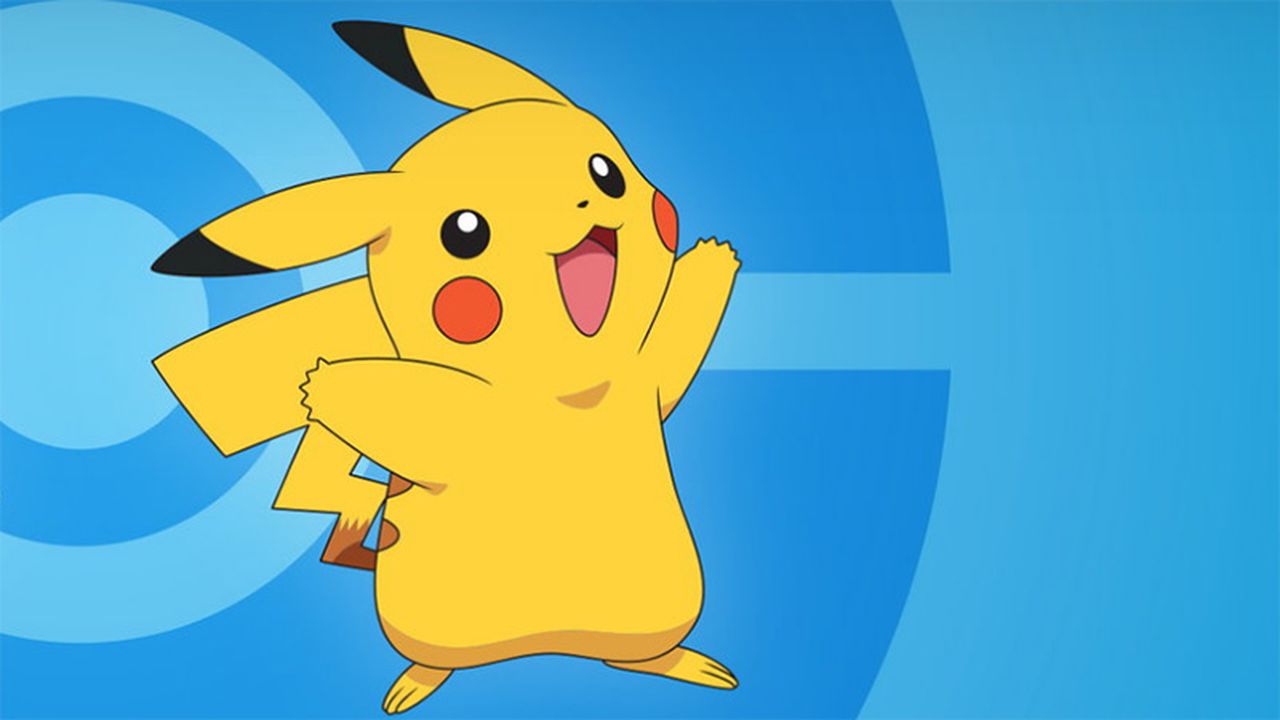 Nintendo is planning to hold a Pokemon-specific Nintendo Direct later this week.

According to a Twitter post from Nintendo of America, a Pokemon Direct will being livestreaming on February 26th at 7AM Pacific time. No other details were given, but considering this year is Pokemon’s 20th anniversary, it is likely that some significant details on new games could be imminent, including Pokken Tournament, Pokemon Go, and Detective Pikachu.

However, it does appear that the stream will only be five minutes long, according to a rough translation from Nintendo’s Japanese Twitter.

Pokken Tournament, a Pokemon fighter for Wii U is currently slated for worldwide launch on March 18th.