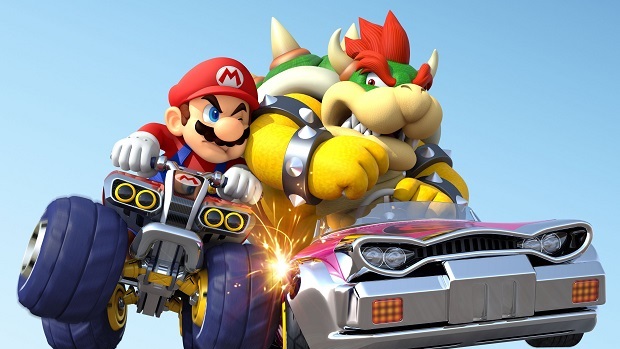 Nintendo appears to be beginning proper development of its next console.

According to a listing on LinkedIn for a Lead Graphic Architect, Nintendo is currently looking for someone that would be responsible for “devising strategies” for “future Nintendo gaming platforms.”

Nintendo stated earlier this year that it was already thinking about its successor to the Wii U, but it appears that development of the console could be in full swing within the company.

The Wii U launched back in 2012, and has been consistently underwhelming in sales since its release. Hopefully, Nintendo will take our advice and learn from their competitors when designing its next console.