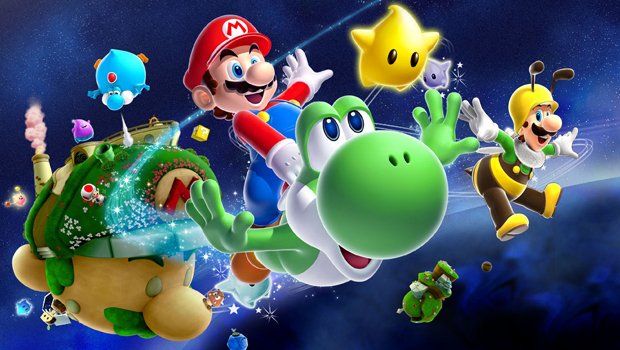 Nintendo’s been busy making new friends lately. As part of the recent initiative to expand its brand exposure into new mediums, Nintendo announced today that it has partnered with Universal Studios to begin “Creating spectacular, dedicated experiences based on Nintendo’s wildly popular games, characters and worlds.”

Universal studios and Nintendo have agreed to withhold further details regarding the project until a later time, but already fans are beginning to speculate what the new attractions will entail. Will it be real life Mario Kart racing or Mario Golf course, a Yoshi’s Island water park, or maybe an authentic recreation of the Mushroom Kingdom similar to Universal’s successful Harry Potter theme park? For now, only time will tell.