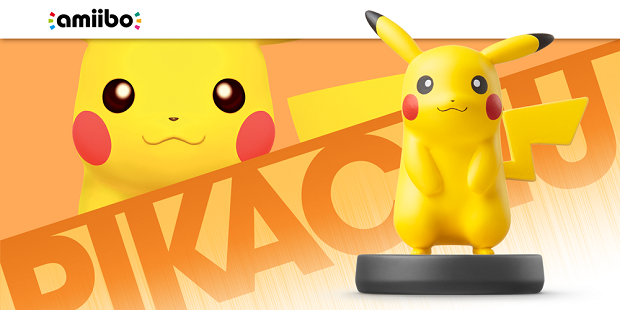 Amiibo figures are compatible with the Wii U and the New 3DS, and unlock content in Nintendo games, such as aircrafts in Ace Combat: Assault, and abilities in Kirby and the Rainbow Curse.