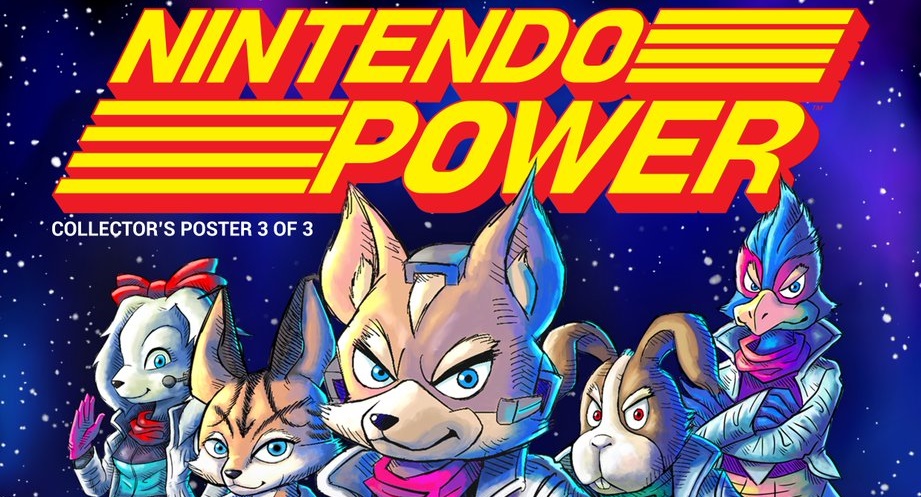 These posters are a great throwback to the magazines in the 90s, giving a mock cover of one for Super Mario World, Legend of Zelda: A Link to the Past, and even Star Fox 2. Anyone that attends PAX West 2017 will have the chance to  pick up these posters by visiting the Nintendo Minute panel.

The Super NES Classic Edition is being released in stores on September 29th, 2017, and many places have already started accepting pre-orders briefly. Unfortunately, snagging a pre-order for these systems has been more difficult than finding the secret exit in Cookie Mountain.

PAX West will be held in Seattle, WA from September 1st, to September 4th. Nintendo will be having a special Nintendo Minute panel on Metroid: Samus Returns at 10AM on Saturday, September 2nd. For more information on PAX West, check out the official website.