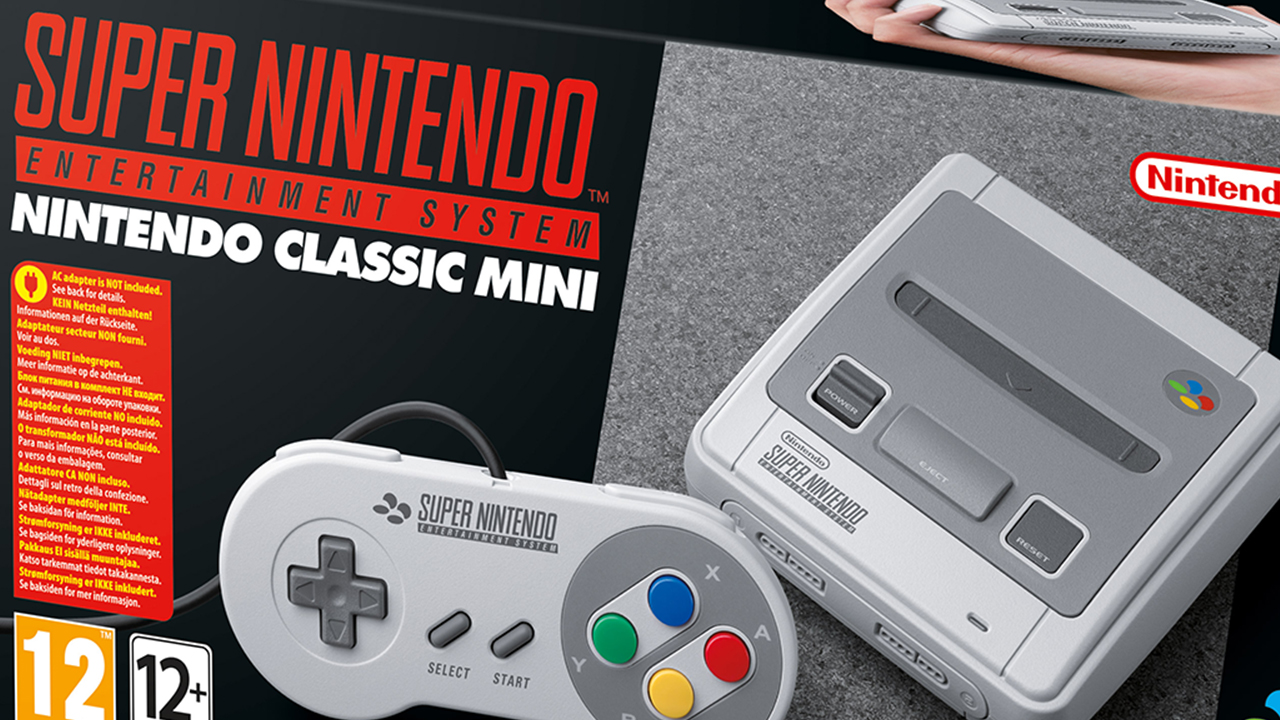 If you’re one of the countless fans who missed out on scoring an NES Classic (at MSRP, mind you), or skipped the ungodly early pre-order times for the upcoming SNES Classic, Nintendo has some wonderful news. Previously announced to be discontinued within the year, the SNES Classic will instead be promised to have shipments available into 2018. In addition, the NES Classic will be restocked sometime next year.

Will we finally get to see this little gem out in the wild? More importantly, will we be able to see it at $79.99?

Due to incredible demand for the upcoming Super Nintendo Entertainment System: Super NES Classic Edition system, Nintendo plans to ship the retro-inspired product into 2018. Originally, shipments were announced to cease at the end of this calendar year.

In addition, more units of Super NES Classic Edition will ship on its Sept. 29 launch day in the U.S. than were shipped of NES Classic Edition all last year, with subsequent shipments arriving in stores regularly. Fans have shown their unbridled enthusiasm for these Classic Edition systems, so Nintendo is working to put many more of them on store shelves.

This is some great news for those that want to experience some good old retro gaming goodness. For some, that also means experiencing Star Fox 2 for the first time. Stay tuned for more news here on Gaming Trend.