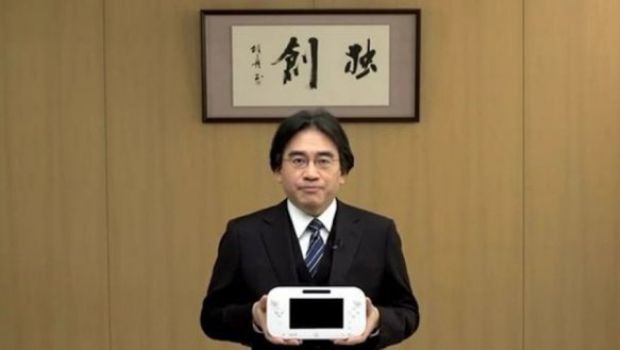 At the company’s latest shareholder meeting, Nintendo president Satoru Iwata, along with eight other executives were re-elected to maintain their positions within the company.

The lack of a shake up in Nintendo’s ranks comes as somewhat of a surprise considering the company recently announced its third consecutive annual loss.