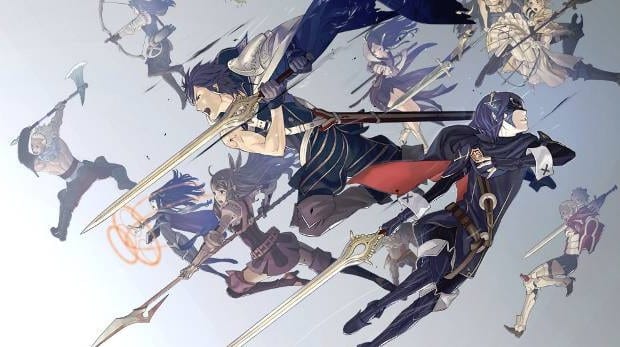 The big release from Nintendo this week is Fire Emblem: Awakening, which won’t hit the 3DS eShop until Monday, February 4th. Our own Travis Northrup weighed in on the game and came away impressed, and it’s a title I’m very much looking forward to playing. The Wii U gets a new game with liquid physics-puzzler, Puddle, as well as a demo for Double Fine’s latest, The Cave, both launching today. Click the “Press Release” button past the break for the full list of games hitting Nintendo’s various digital storefronts.