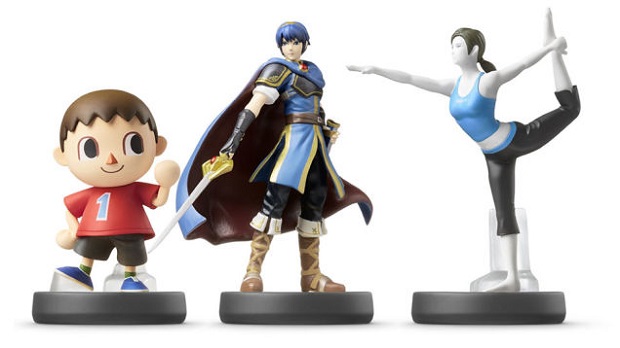 Nintendo has confirmed that it will not be releasing second shipments of certain Amiibo figures.

The company tells Kotaku that it will be discontinuing the Marth, Villager, and Wii Fit Trainer figures. This is due to relatively poor sales and due to limited shelf space that retailers will dedicate to Nintendo’s line.

“We will aim for certain amiibo to always be available.” Nintendo said. “These will be for our most popular characters like Mario and Link. Due to shelf space constraints, other figures likely will not return to the market once they have sold through their initial shipment.”

The first line of Amiibos launched alongside Super Smash Bros. for Wii U. The second and third sets will be released in December and in 2015 respectively.