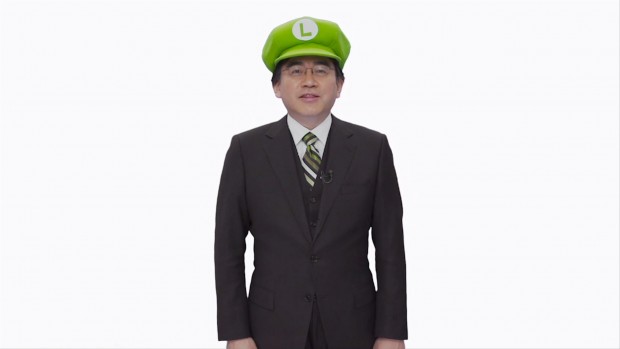 Nintendo announced last month that they’d be ditching their E3 conference plans and replacing them with one of their Nintendo Direct videos. Some may seem baffled, others more understanding that Nintendo’s lack of heavy hitting announcements (other than much needed core Wii U games) would be lost amidst the bleating trumpets of Microsoft and Sony’s own conferences. Realizing this, Nintendo is sticking to their semi-awkward, always endearing Nintendo Direct videos, and on June 11th at 7am PST (around the time Nintendo normally schedules their own conference), they will be broadcasting their E3 message, directly to you — and if you’re a Nintendo fan, you shouldn’t miss this one.

As confirmed by Iwata, via Twitter, Nintendo will be showing off some new entries to beloved properties that should give you more than enough reason to be excited about:

#IwataSays We will discuss new Smash Bros., 3D Mario game, Mario Kart and other Wii U titles in our #NintendoDirectNA before the start of E3

This will (hopefully) be the shot in the arm Nintendo needs to jump back into the limelight. You’ll be able to watch the latest Nintendo Direct here,  and keep it tuned to Gaming Trend as we bring you all the latest information from E3. Don’t count out the Wii U yet!