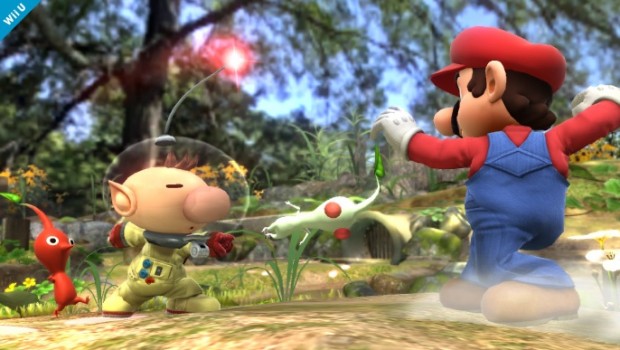 Nintendo is planning a Super Smash Bros. Wii U Nintendo Direct, and its expected to cover “50 must-see things” about the game.

The stream will begin at 3pm PT / 6pm ET / 11pm GMT on October 23rd. It will likely cover how the Wii U version of the game will differentiate itself from the recently released 3DS version. Wii U-specific modes leaked through an Amazon listing last week, including a board game mode and a stage creator.

The Wii U version of Smash Bros. is finally being released on November 21st alongside the first wave of Amiibo figures.

For more on Super Smash Bros., check out the Gaming Trend review of the 3DS version, as well as some characters we still want to see make an appearance in the series.