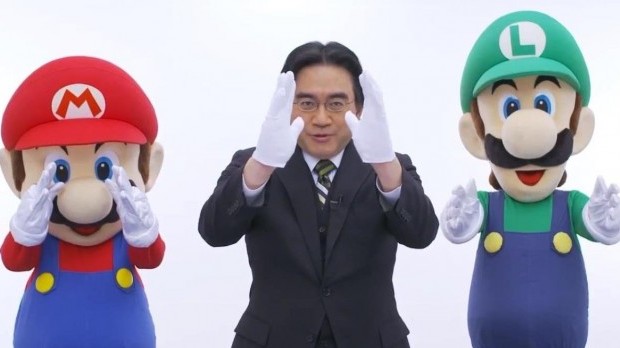 Well, it looks like the E3 hype train has started chugging, as Nintendo has just announced that they will be hosting a Nintendo Direct video tomorrow at 7 AM PST.

I wouldn’t get too excited, though, as this video looks to focus on upcoming summer releases for the Wii U and 3DS, rather than anything beyond that time frame. Still, Nintendo’s been known to throw in a few surprises here and there, and I’m sure they’ve got something up their sleeve other than some videos for games we’ve already seen.

What games do you want to see? What would be the one game that would prompt you to take the plunge and buy a Wii U? Let us know in the comments below, and tune in tomorrow for all the latest from the Nintendo Direct.