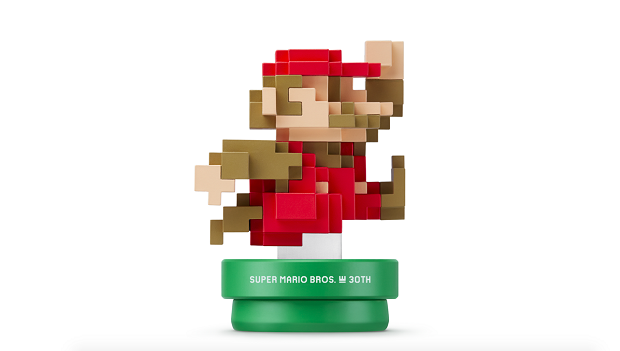 Nintendo has announced details on the latest waves of Amiibo figures that will be rolling out next month.

Two sets of Amiibo will be launching during the month of September, the first of which will be released on the 11th, and include the following:

Two weeks later, three more figures from the Super Smash Bros. line will be available in a bundle. This Retro 3 Pack will include Duck Hunt, Mr. Game & Watch, and R.O.B. Nintendo has also confirmed that the Mii Fighter amiibo that were originally announced for a September release have been pushed into November.

Nintendo began rolling out amiibo figures back in November alongside Super Smash Bros. for Wii U. Since then, the company has sold over 10.5 million figures in around nine months.