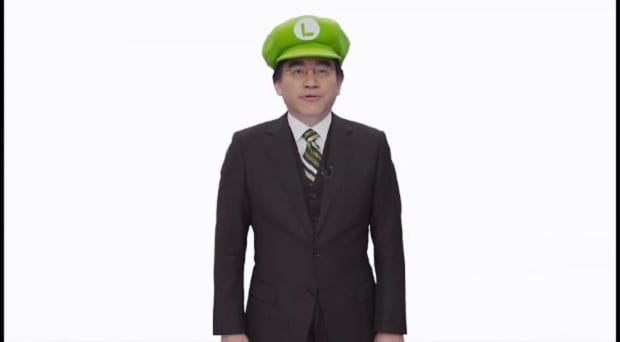 In today’s Nintendo Direct video, Satoru Iwata declared 2013 to be the Year of Luigi. This seems appropriate, because he’ll be showing up in no less than four different games this year.

First up is Luigi’s Mansion: Dark Moon. To be released on March 20th on 3DS, Miyamoto showed off some brief gameplay footage, as well as some of the new multiplayer game modes.

Also coming this year are a new entry in the RPG series Mario and Luigi, as well as a new sports outing in Mario Golf World Tour. In addition to these new 3DS titles, New Super Mario Bros. U will get a huge DLC update in New Super Luigi U, which remakes the 80 or so levels already offered and throws Luigi into some of the trickiest levels seen yet in a Mario game.

Not to be outdone, Nintendo also announced a variety of other games and services in the video.

Fellow wearer of green, Link, also gets something special today, in the form of a new Miiverse community for the Legend of Zelda.

Animal Crossing fans finally have reason to get excited, as Animal Crossing: New Leaf finally has an official release date. Prepare to pay off your debts to Tom Nook on June 6th.

Donkey Kong Country Returns gets a release on the 3DS, coming this summer. A special 3D trailer will be released on the 3DS eShop soon.

Between these games and a ton of new games yet to be fully unveiled, this looks to be a huge year for Nintendo. Screenshots from the video are below, and check out the link here if you want to watch the full video in its entirety. 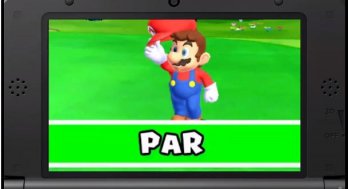 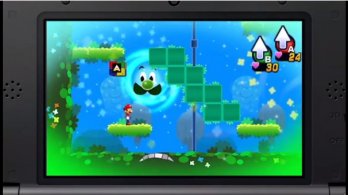 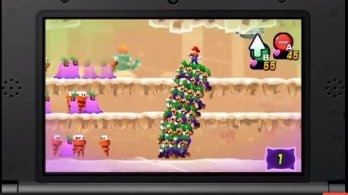 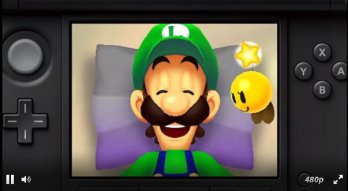 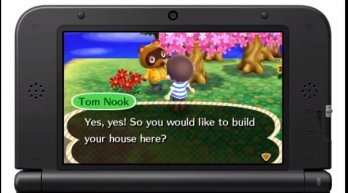