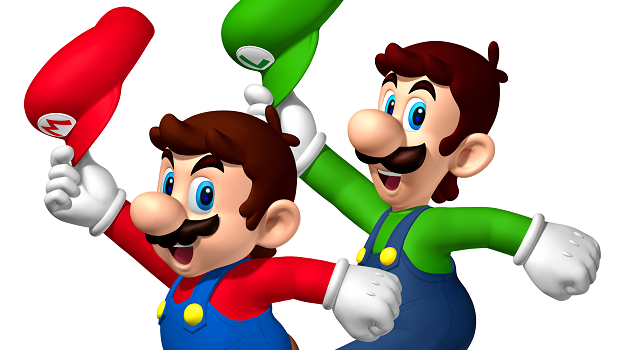 Nintendo has confirmed that it will have details on the Wii U’s successor sometime in 2016.

[Official translation from Nintendo via Eurogamer]

As proof that Nintendo maintains strong enthusiasm for the dedicated game system business, let me confirm that Nintendo is currently developing a dedicated game platform with a brand-new concept under the development codename “NX”. It is too early to elaborate on the details of this project, but we hope to share more information with you next year.

Nintendo has been talking about this upcoming console as early as last year, but there are no solid details about the system just yet.