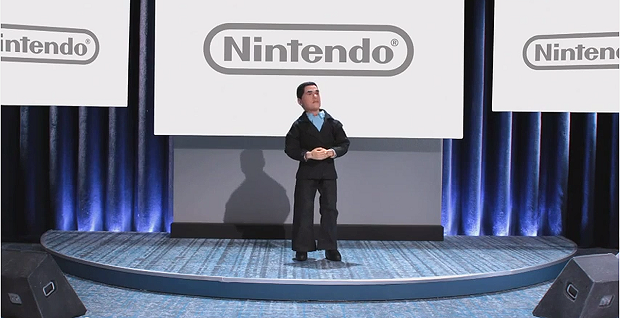 Nintendo has announced its plans for this year’s E3.

Not only was it announced that the Nintendo World Championships be making a return 25 years after the original event, but the company confirmed that it will be streaming its Digital Event Nintendo Direct on June 16th at 9 AM PST (the same time as Square-Enix’s press conference). Fans can expect coverage of all of Nintendo’s showings through the Nintendo Treehouse, and the company will once again be partnering with Best Buy to bring demoes of Mario Maker to 120 select stores on Wednesday June 17th 4-9 PM and Saturday June 20th Noon-5 PM.

While Nintendo will likely be talking about games like Yoshi’s Woolly World and the new Star Fox at E3, the company has confirmed it won’t be talking about its next console or its mobile games at the event.