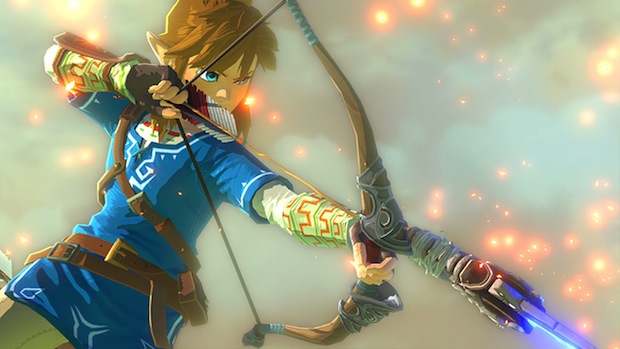 After reports that Nintendo and Netflix would be collaborating on a Legend of Zelda show for the platform surfaced earlier this year, Nintendo has made statements that seem to shoot down the possibility.

Speaking with Time, Nintendo president Satoru Iwata stated that Wall Street Journal’s original report was “not based on correct information.”

“As of now, I have nothing new to share with you in regard to the use of our IPs for any TV shows or films, but I can at least confirm that the article in question is not based on correct information.”

Iwata’s statements don’t entirely contradict the possibility of a Zelda television show, but whether it will take the form that was originally reported is currently unknown. The original report claimed the show would be similar to HBO’s Game of Thrones, but with a more family friendly tone.

For more on the Legend of Zelda series, check out Gaming Trend’s review of Majora’s Mask 3D.