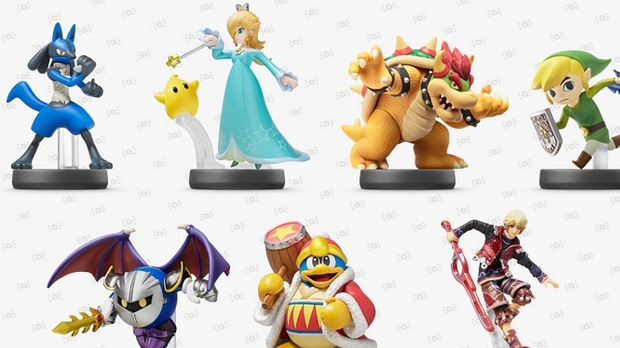 While Nintendo continues to have problems with supplying Amiibos to meet demand, the company is apparently very much aware of the issue and is hoping to rectify it in the future.

“Right from the outset we hoped that Amiibo would be strong, but even our expectations have been smashed. With a unique lineup of iconic characters that are loved by so many people, it really has been unprecedented.”

While Nintendo has had trouble supplying many of the more rare figures, the company believes that scarcity also leads to a certain type of appeal to potential collectors. Whether that means the company will continue to produce less of certain characters in order to feed that craze is unclear at this point.

“We hope to do a better job of satisfying these needs in the future with more stock, and, while there are always going to be some times when we can’t on certain characters, I suspect that is also part of the appeal,” Honeywell added.

Nintendo launched the first wave of Amiibo figures alongside Super Smash Bros. for Wii U in November, and has since rolled out new lines over the following months. Along with the ongoing Smash Bros. line, Nintendo is releasing sets for Splatoon and Yoshi’s Woolly World. As of March, Nintendo has sold over 3.5 million Amiibo figures.

For more on Amiibo, check out our thoughts on Nintendo can fix its Amiibo troubles.