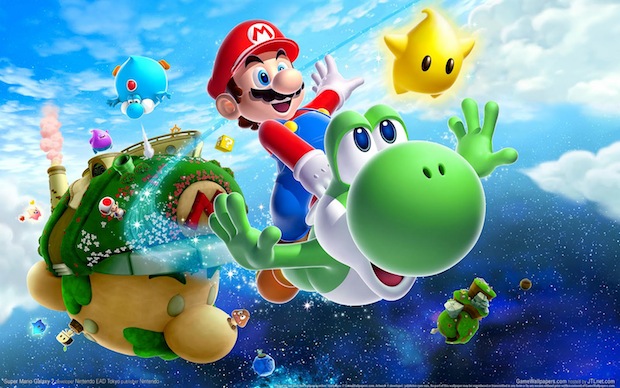 Nintendo has confirmed plans to roll out Wii games for download on the eShop for Wii U owners.

Starting today, Super Mario Galaxy 2 will be available on the eShop, followed by Punch Out!! on January 22nd, with the entire Metroid Prime trilogy coming on January 29th.

Each game will be available for $19.99, while early adopters will be able to grab each game for half that price during their first week.