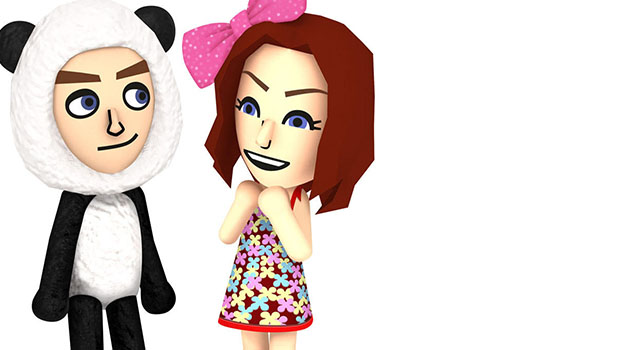 Earlier this week, Nintendo came under heavy criticism when it was revealed that same-sex relationships wouldn’t be a choice in their popular 3DS game Tomodachi Life. The announcement led to fans starting a social media campaign on Twitter that prompted Nintendo to release the following statement:

Nintendo never intended to make any form of social commentary with the launch of Tomodachi Life. The relationship options in the game represent a playful alternate world rather than a real-life simulation. We hope that all of our fans will see that Tomodachi Life was intended to be a whimsical and quirky game, and that we were absolutely not trying to provide social commentary.

Tye Marini, creator of the Twitter campaign mentioned that it’s a bigger deal in this game because the characters you create are supposed to be a representation of your real life. Married characters even have access to exclusive features like bigger houses and having kids. Earlier today, the LGBT support organization, GLAAD, also expressed how negative it feels in regards to Nintendo’s stance on the matter, which resulted in another statement being released by the company, this one being much more apologetic and pledging that the next title in the series will be more inclusive to all players:

We apologize for disappointing many people by failing to include same-sex relationships in Tomodachi Life. Unfortunately, it is not possible for us to change this game’s design, and such a significant development change can’t be accomplished with a post-ship patch. At Nintendo, dedication has always meant going beyond the games to promote a sense of community, and to share a spirit of fun and joy. We are committed to advancing our longtime company values of fun and entertainment for everyone. We pledge that if we create a next installment in the Tomodachi series, we will strive to design a game-play experience from the ground up that is more inclusive, and better represents all players.

Tomodachi Life is scheduled for a June 6 release in North America and Europe.