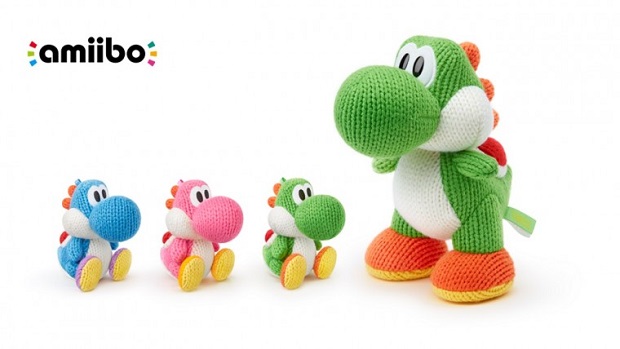 If the three smaller yarn Yoshi amiibo weren’t enough for you, Nintendo has announced that it will be releasing a “Mega Yarn Yoshi” that will be more than twice the size of the originals.

While the Mega Yarn Yoshi will have all the same functionality of the standard amiibo, it’s significantly larger and costs over twice as much. The large version of the figure will be available on November 15th, and will run you $39.99.

Like the original yarn Yoshi amiibo, the Mega Yarn Yoshi will allow players to unlock a “double Yoshi” in Yoshi’s Woolly World, which launches on October 16th. For more on the upcoming sidescroller, check out our preview from this year’s E3.