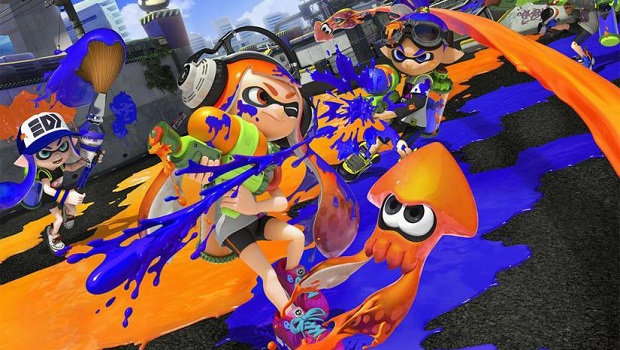 Nintendo has announced that there will be a Splatoon Wii U bundle released alongside the game on May 29th.

The bundle will be exclusive to Best Buy, and will come with a 32GB Wii U console, a download code for Splatoon, and Nintendo Land pre-installed for the standard retail price of $300.

Splatoon will launch alongside three Amiibo figures featuring characters from the game that will unlock exclusive missions within the shooter.

Apparently during the game’s early development, Nintendo’s Shigeru Miyamoto saw no appeal to Splatoon, and offered advice that gave it a more refined focus.