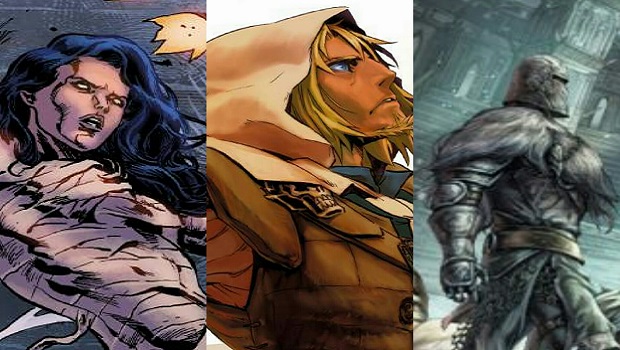 Nintendo announced a special edition of the New Nintendo 3DS for $99.99, which will be released on November 25th, just in time for Black Friday and holiday shopping. This version will come in two different colored versions and will feature imagery from Mario and the Mushroom Kingdom.

Embedded with an NFC reader for Amiibo compatibility as well as an enhanced processor (allowing games such as Xenoblade Chronicles and Runbow Pocket Deluxe to be played on the handheld), the New Nintendo 3DS is a slimmer counterpart to the earlier New Nintendo 3DS XL. This value priced edition will come in two colors, black and white, and has graphics from Mario series characters etched onto it.

This is great news if you want to pick up the upcoming Pokemon Sun and Moon as well as Super Mario Maker for the 3DS, both which are scheduled to release this year.