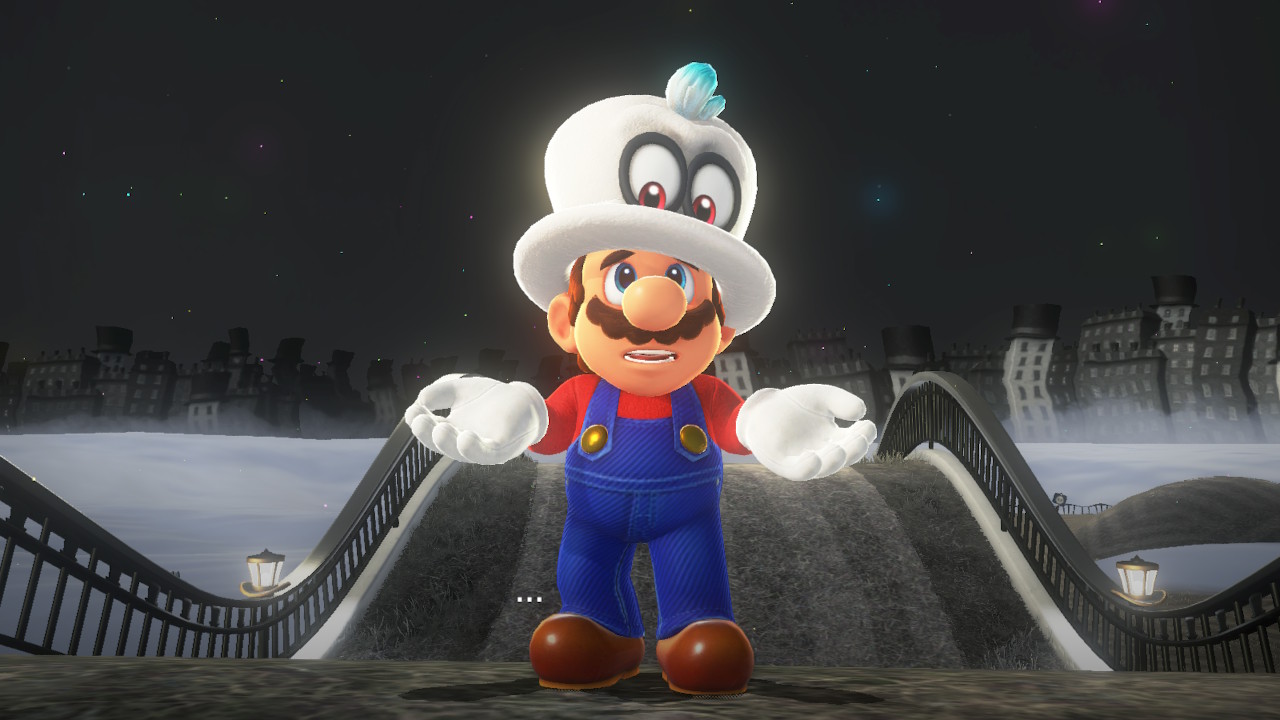 Illumination Entertainment is known mostly for its Despicable Me films, which had a third entry this past June, as well as the creation of Minions, a popular characters that has taken over products everywhere from Twinkies, Universal theme park attractions, to even our mother’s Facebook pages.

There were previous rumors about Sony Animation creating a Super Mario Bros. movie last year, but nothing ever came to fruition. However, given that Super Nintendo World is scheduled to be opening at Universal Studios Japan in 2020, this could add on to the deal made to promise both the park and the properties.

Besides the Pokemon franchise, this will be the first time a Nintendo-owned property reaches the big screen since 1993’s Super Mario Bros., the disastrous live-action adaption starring Jogn Leguizama and the late Bob Hoskins.

There aren’t yet any details on when the film is expected to be released. Stay tuned to Gaming Trend while we expect an official announcement in the future.