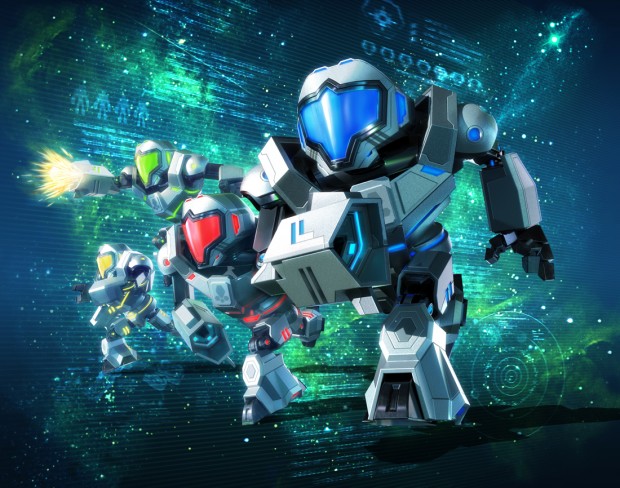 Nintendo’s Reggie Fils-Aime has commented on the public’s negative reaction to the recently-announced Metroid Prime: Federation Force, and what the company is planning to do about the demand for a new game focusing on series protagonist Samus Aran.

Speaking with Kotaku, Fils-Aime compared the reaction to the 3DS Metroid spin-off to that of The Legend of Zelda: Wind Waker, both of which were widely criticized for what appeared to a drastic departure from their respective series’ established formula and tone. Upon Wind Waker’s eventual release, the game was widely praised despite its cel shaded art style. Fils-Aime believes that this will be the case for Federation Force, as he thinks fans that actually give the multiplayer-centric shooter a chance will enjoy it for what it is, even if it’s not what fans were likely expecting from the Metroid series.

The best example I can give you of this, and I think you will appreciate it, is Legend of Zelda Wind Waker. Remember when that art style was first shown. The uproar from the Zelda community was intensely negative. If there had been social media then, there probably would have been a petition to make that game go away.”

Kotaku then went on to ask Fils-Aime if Nintendo knows that fans want a new Metroid game starring protagonist Samus Aran, to which he explained that the company doesn’t want to announce a game like that too early, but knows that it’s what the community wants.

Look, we know that the fans want a straight Samus Aran game. We also know that the best way to launch a game like that is to surprise and delight them, to give them a launch date, in an environment like this let them play it vs. what other companies do which is to announce a project that you may not see for five, six years. It’s just not the way we do things. We know the community wants to see a straight-up Metroid game. We know it.”

Federation Force will come to 3DS in 2016 and will be primarily focused on the game’s multiplayer modes. However, the game will feature a single player campaign and Samus Aran will appear within it in some capacity.