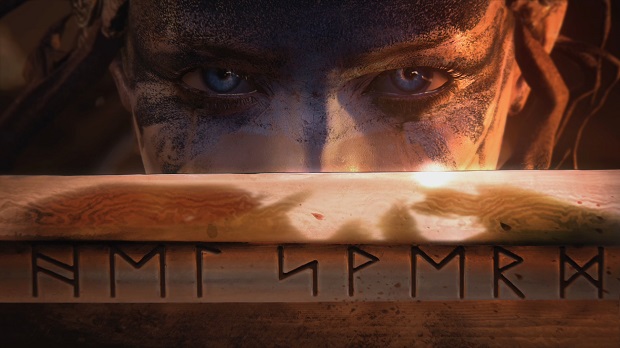 Ninja Theory has confirmed that its upcoming new IP Hellblade will be coming to PC.

Speaking with PC Gamer, Ninja Theory’s Tameem Antoniades revealed that PC would be the next place Hellblade would appear after PlayStation 4.

The game was revealed at Sony’s Gamescom press conference where it was confirmed the game would be coming to PS4 first, but wouldn’t remain an exclusive.

“I think PC offers us a level of freedom that we haven’t had before,” says Antoniades. “We’re looking at everything we do on this project and figuring out better ways of doing things compared to how the traditional AAA console model works. And consoles are following suit with PC, but I think they’re years behind what things like Steam are doing. If we want to do an open beta right now, it’s a little bit trickier to do that than on PC. Playtesting is a huge thing for us. Usability testing, getting people hands-on to try things out, get feedback, then roll that back in and improve the game… it’s always been essential for us to do that. Not every publisher has let us, because of the secrecy that goes into consoles and publisher-based businesses. As an independent we have the freedom to do that.”

Recently, Ninja Theory revealed that it would be bringing DMC: Devil May Cry to PlayStation 4 and Xbox One with a slew of new features.

For more on Ninja Theory, check out Gaming Trend’s review of DMC.