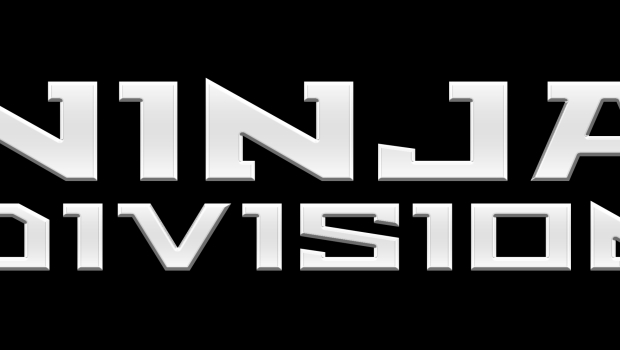 Ninja Division is well known for their miniatures games which include the Super Dungeon Explore series, Alien vs. Predator, Relic Knights, and the upcoming Ninja All-Stars.  Mage Company have done several Kickstarters, but haven’t had much of a presence in North America.  That will be changing soon since Ninja Division will be handling distribution of their games here.

Beginning immediately, distributors and retailers may contact Ninja Division Publishing with all trade enquiries regarding Raid & Trade​, 12 Realms​, and their associated expansions, which are scheduled forrelease Q2 2016. Aether Captains ​will be coming to Kickstarter this February by Mage Company.

12 Realms​ is a fast and light hearted cooperative game for 1 to 6 players. Playing as classic fairytale and historical heroes such as Snow White, Red Riding Hood, Siegfried, and Jeanne D’Arc, players must band together to stop the Lords of Darkness from pillaging the 12 Realms. Travel through enchanted realms of myth and legend battling the minions of the Lords of Darkness to reclaim powerful artifacts to stop their reign of terror once and for all!

Raid & Trade ​is a strategic game of survival for 3 to 5 players. Play as a survivor of the third world war seeking to gain refuge within the Golden City, the last bastion of civilization. To prove yourself worthy of entrance you must complete one of the regents’ bizarre quests. Work cooperatively with fellow players through trading, scavenging materials, and crafting useful goods, or simply take what you need with force. How will you earn your way into the Golden City?

Aether Captains i​s a steampunk themed, scenario­based, asymmetric board game for 2 to 5 players. One player commands the mighty naval zeppelins of the Grand Compact. With your staunch crew of steam welders, engineers, navigators and gunners, you have been tasked by the Emperor to defend the Grand Compact from the merciless sky pirates. The remaining players command waves of attacking sky pirates, each with their own unique objectives which may pit them against any player when it results in the greatest profit for themselves.

With several news pieces about mergers and distribution agreements, the world of board gaming is expanding.  The industry is definitely booming.