Global superstar and nine-time Grammy nominated artist Sia has released her re-imagined take of “Fly Me To the Moon” ahead of the Final Fantasy XIV: Endwalker release. You can check out Sia’s music video above and read below for more details:

LOS ANGELES (Dec. 2, 2021) – SQUARE ENIX®, in collaboration with nine-time Grammy nominee Sia, is today releasing a new rendition of “Fly Me to The Moon” in celebration of the upcoming launch of FINAL FANTASY® XIV: Endwalker™ on December 7, which will take players to the moon in-game. Titled “Sia – Fly Me to the Moon (Inspired by FINAL FANTASY XIV),” the new track and accompanying music video features Sia’s vocal talents and inspiration from FINAL FANTASY XIV Online.

The music video honors the game’s growth over the last eight years and marks a new dawn for the popular MMORPG which has now reached more than 25 million players worldwide, bringing the storied history of FINAL FANTASY XIV Online to life, from A Realm Reborn through to Endwalker. Fans of the new collaboration track will be able to find it on digital music services, including Spotify, iTunes, Amazon Music, and more, starting today.

FINAL FANTASY XIV: Endwalker will be available for PC, Mac, PlayStation®4 console and PlayStation®5 console on December 7, 2021 and is rated T (Teen). Please visit the Entertainment Software Rating Board (ESRB) website at www.esrb.org for more information about ratings. 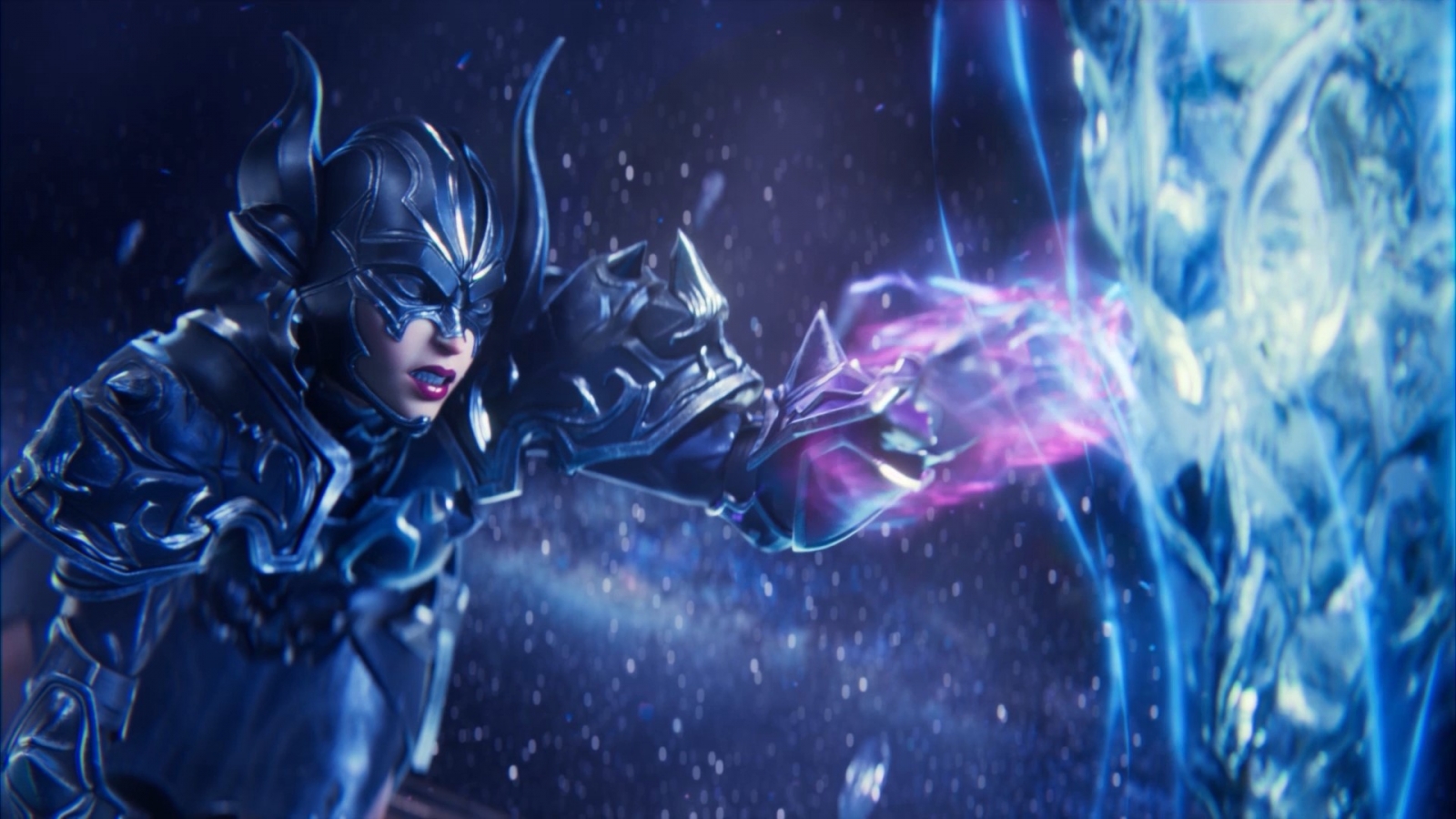 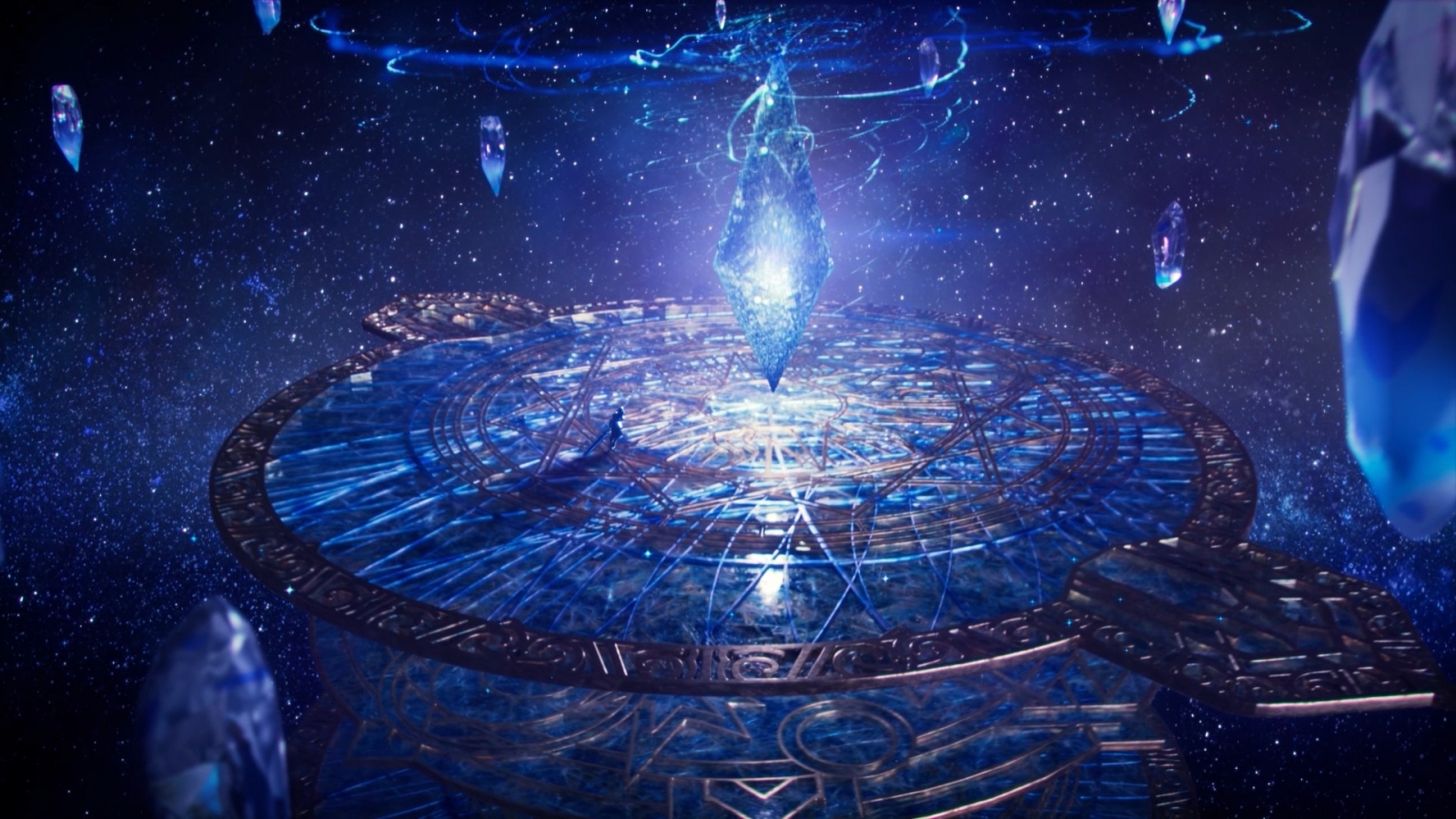 Stay tuned to Gaming Trend for more info on Final Fantasy XIV: Endwalker and for all your gaming, tech, and entertainment news!