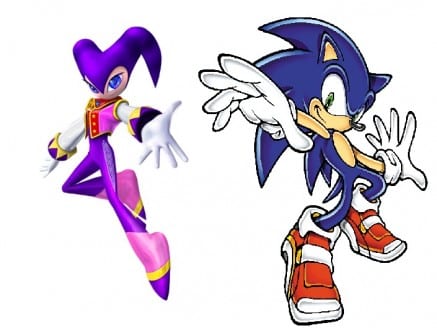 NiGHTS and Sonic are back, and they’ll be invading your virtual arcade this fall. The classic Sega games NiGHTS into DREAMS… and Sonic Adventure 2  have been retooled in HD for digital download to your Play Station 3 or Xbox 360. NiGHTS into DREAMS… will feature content from the holiday-themed expansion: Christmas NiGHTS, and sonic Fans will be able to access the Battle Mode DLC for an extra $3.00(240 Microsoft Points), giving them more maps, more characters, and even the Chao Karate mini-game. Both games will cost $9.99 (800 Microsoft points), and will be released on October 2nd and 5th for the PS3 and Xbox 360 respectively.