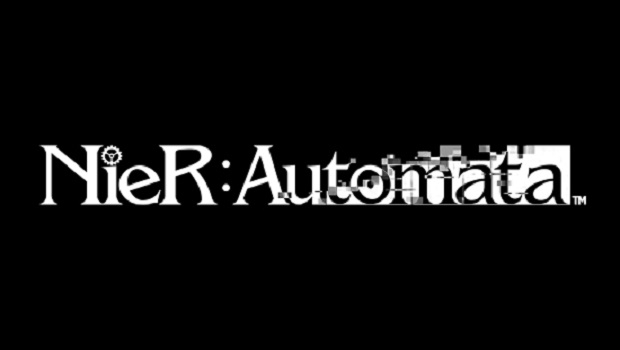 Today, Square Enix released a new gameplay video for its upcoming game Nier: Automata, which highlights the RPG elements of the game. The title will be available next week for PlayStation 4 and later this year for PC.

In the video, titled “Exploring Earth’s Distant Future – 30 minutes of Uninterrupted Gameplay”, many of Nier: Automata’s new features are displayed. This includes the Reliquary system, where players can return to where their characters were defeated to gain additional buffs or recruit an ally to assist them, and the Plug-in Chip system, which will allow players to install chips onto their character’s body to augment their abilities. Additionally, there are 17 different Pod skills to program Pods, robotic friends that can help out with a variety of offensive and defensive skills.

Nier: Automata will be available March 7 for PlayStation 4 and later this year for PC via Steam.