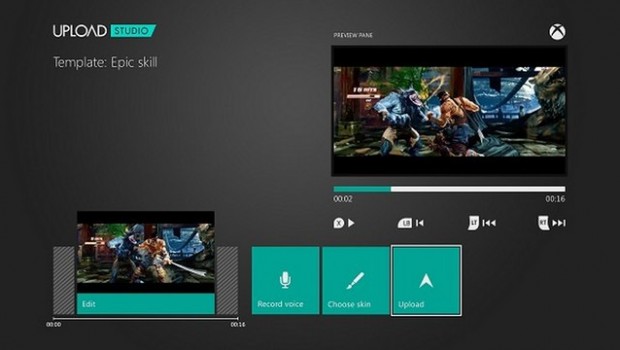 People using Upload Studio, the Xbox app that allows you to share your gameplay footage with other users, have experienced that using nasty words and swearing to your Xbox One can have grave consequences.

Some users reported not being able to add video footage to their gameplay images, after they had repeatedly used swear words when using the app, or even a temporary ban.

Some have said the Xbox Live terms do not feature any such stipulation. Others worry that this is proof that Microsoft is able to tap into Skype calls made through the console, something Microsoft denies.

Microsoft had the following to say:

We take Code of Conduct moderation via Upload Studio very seriously. We want a clean, safe, and fun environment for all users. Excessive profanity as well as other Code of Conduct violations will be enforced upon and result in suspension of some or all privileges on Xbox Live.