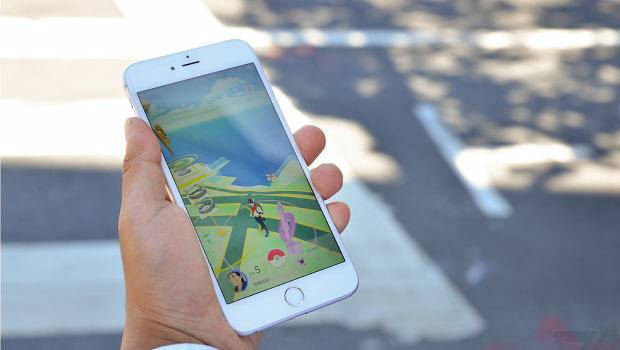 Pokemon Go developer Niantic released a statement addressing the issues with the game’s “Nearby” tracking system.

The statement, which was posted on the official Pokemon Go Facebook page, explains that the 3-step tracking feature was removed “in order to improve upon the underlying design.”

The original feature, although enjoyed by many, was also confusing and did not meet our underlying product goals. We will keep you posted as we strive to improve this feature.

The post also promises its readers that Niantic is still working on getting the game to Brazil and other countries where it has yet to launch.

In response to a glitch in Pokemon Go which caused every Pokemon in the “Nearby” window was displayed at the maximum distance, a third-party application called Pokevision was released, which showed users a map of where specific Pokemon were likely to spawn on a detailed map. Alongside the latest Pokemon Go update, however, the Pokevision website, and other similar third-party tracking sites, inexplicably went down. For more on Pokemon Go, check out this editorial on the social strength of the app.