Maybe it’s the fanboy RPG geek in me, but of all of the announcements at PlayStation Experience 2015, I was most excited about Ni No Kuni II: Revenant Kingdom.  Level-5 and BANDAI NAMCO announced that the beautiful cel-shaded sequel will be coming to PlayStation 4

“With its emotional storytelling, innovative gameplay, and breathtaking aesthetics, the original Ni no Kuni broke new ground in the RPG genre and became one of the most beloved and well-received games of 2013,” said Eric Hartness, Vice President of Marketing at BANDAI NAMCO Entertainment America Inc. “With Ni no Kuni II: REVENANT KINGDOM, the artistic visionaries behind the first game are back to take their creative vision of a grand adventure to even higher heights that are sure to delight video game fans.”

No announcement on release dates yet, but I’m good with that — you folks take as much time as you need to build a sequel to the incredible first effort.  If you want to climb in the wayback machine, you can check out our review for the first tile, courtesy of David Roberts.

Stay tuned for additional info on Ni No Kuni II: Revenant Kingdom, but enjoy these screenshots while we wait. 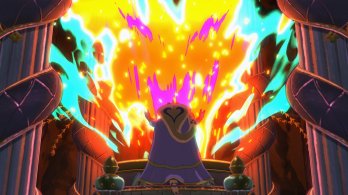 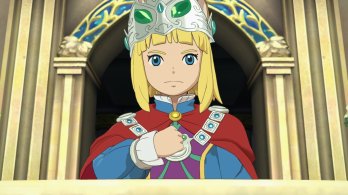 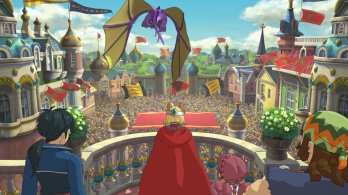 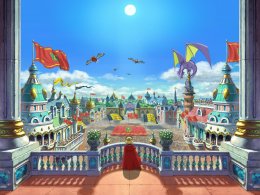 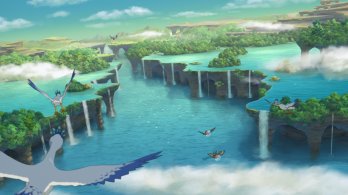 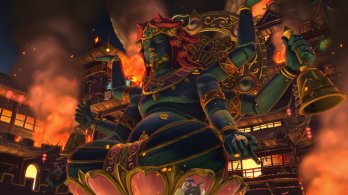 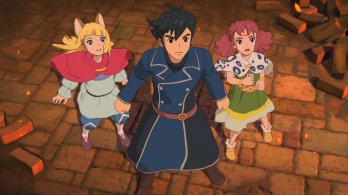