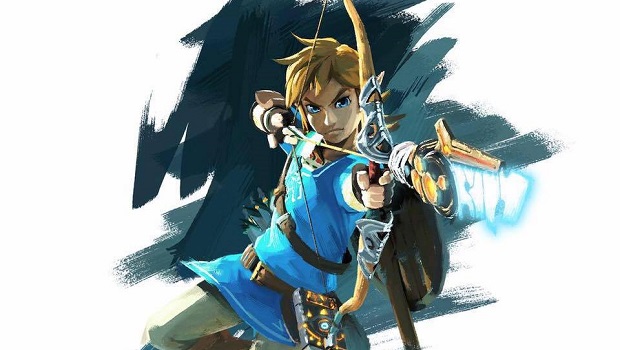 Nintendo will be launching its next console in March of 2017, and the upcoming Legend of Zelda game has been delayed to launch alongside it.

The new system, codenamed NX, will not be making an appearance at this year’s E3, but one of its games will: The Legend of Zelda Wii U. Nintendo has confirmed that versions for both the Wii U and the NX are in development, but the Wii U version will be the only Nintendo game playable on the E3 show floor.

What this means for 3DS games like the upcoming Pokemon Sun and Moon is currently unknown, but Nintendo says that its focus at this year’s E3 will be entirely on the Wii U version of Zelda.

The next Legend of Zelda game was originally unveiled during Nintendo’s E3 2014 Nintendo Direct for an expected 2015 launch, but was later delayed into 2016 and now 2017.